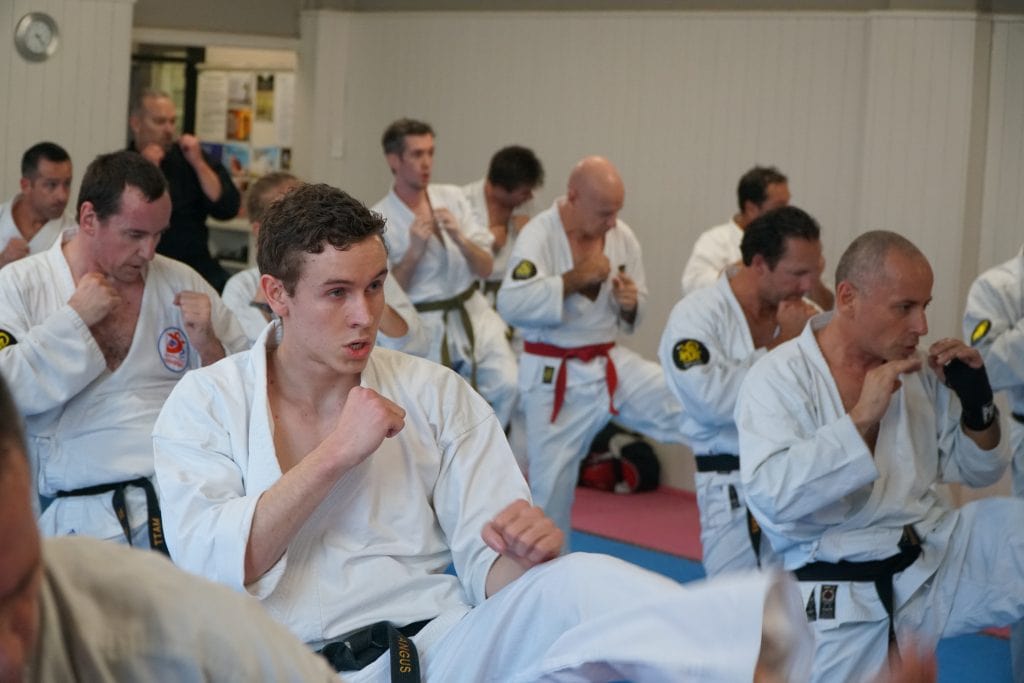 Why should anyone practice martial arts?

It is well-known that physical activity has positive effects on the mind and body, and it is also well-claimed that the Martial Arts have the same effect. A growing body of literature investigating the long-term effects of Martial Arts practice indicates that participants experience positive psychosocial effects.

Although traditional physical exercise has a role in producing physical and psychological benefits, Martial Arts have an especially “unique influence on the long-term, psychosocial changes” on participants, primarily due to the non-physical aspects embodied within the teachings (Binder, 2007). Martial Arts, in particular Ju Jitsu, Aikido and Karate, involve “philosophical and ethical teachings to be applied to life… and emphasise the integration of mind and body, and have a meditative component” (Binder, 2007).

The effects of these qualities of Martial Arts have been examined extensively in longitudinal studies which show positive psychosocial outcomes, with an emphasis on reduced stress, anxiety and aggression. Researchers attribute this to a number of factors, including the role of instructors as role models, the practice of meditation, and the importance of the dojo as being a space of mutual respect and learning (Binder, 2007).

This research shows that there is much more to gain from the practice of Martial Arts than simply the ability to punch, kick, and throw. The underlying belief of Northstar Ju Jitsu aligns with this view in promoting not only the physical benefits but also the psychological, social and spiritual qualities that can be developed through consistent and dedicated practice. #NSJJspirit

Binder B. (2007), Psychosocial benefits of the martial arts: Myth or reality? A literature review, Available from:

Share on TwitterShare on FacebookShare on PinterestShare on LinkedIn
Post Views: 518
Posted in martial arts in Balmain, Martial arts philosophy