Why is Northstar Ju Jitsu referred to the art of peace 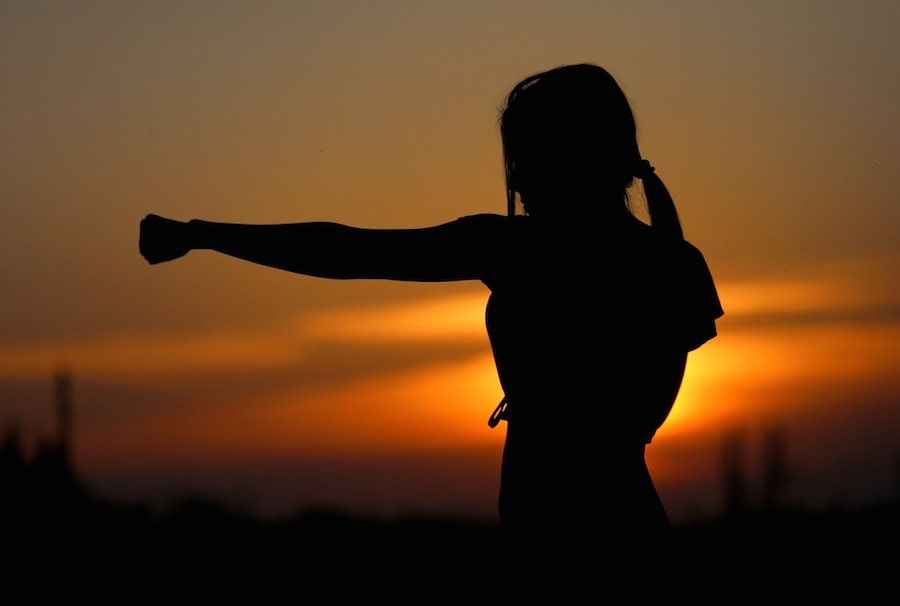 The key difference with the Northstar Ju Jitsu syllabus has been the emphasis on self-defence techniques and maintaining awareness, from my first class through to my preparation for my upcoming black belt grading. This started in white belt, where self-defence techniques focused on creating distance and awareness rather than simply responding with an attack.

The concepts of being present, calm, aware and neutral were introduced at this early stage of the training and are key skills for effectively diffusing situations and avoiding potential conflict. Whilst progressing through the initial belt levels, the concept of striking opponents was introduced.

However rather than simply attacking, this was delivering a controlled and measured response to quickly escape from any situation. These concepts were furthered through the introduction of touch and unbalance,where we were taught how to effectively enter into a space,deliver a measured response and then create distance to remove yourself from the fight, and “Ju” where we were taught the art of being supple, using the attackers force against them and responding according to the situation.

The senior belt syllabus has built on these skills by introducing self-defence techniques that allow the defender to quickly take control of an attacker and end any conflict before it escalates. Despite learning these more advanced techniques, the concept of presence, stillness and awareness is present throughout the belt levels of Northstar Ju Jitsu,promoting a peaceful resolution to any conflict.In addition to self-defence techniques, Northstar Ju Jitsu also aims to develop mental resilience, which assists maintaining presence and awareness when dealing with conflict.

These are key skills to remain calm and composed when faced with a potential fight that help to diffuse and remove yourself from the situation.Combining the self-defence techniques with the awareness and mental resilience firstly aims to help avoid any potential conflict, whilst the self-defence techniques allow for a measured response to the situation and stop it escalating if conflict were to occur, thereby promoting a peaceful outcome.