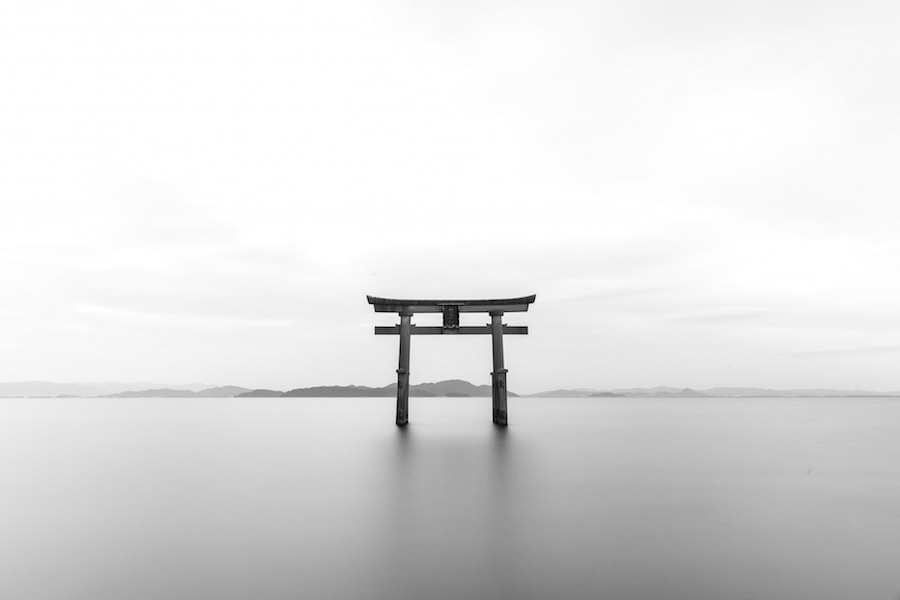 Off the bat, I use the Ju Jitsu spelling for modern Ju Jitsu because it is easier for people to read and say. The correct translation from the Japanese calligraphy is in fact “Ju Jutsu”. It is not Jiu Jitsu or any other interpretation that people use.

Modern Ju Jitsu generally suffers from a huge void. The techniques use power and brute force to gain control and force a submission. Balance is not broken, and there is no use of “Ju” or “aiki” to put your opponent initially in pain, take control, then in reality, break or dislocate the limb. You see, in Ju Jitsu the tap out is to stop this from happening when in fact there is no submitting.

One of the problems with working techniques in prearranged sequences. Known as kata, is that one can become too familiar with the sequences and make the mistake that you are learning to effectively defend yourself. The person that you are using as your opponent, also gets very familiar with the moves and can have a tendency to help the person doing the defence by throwing themselves.

This is why having a Zen like demeanour, and being totally in the moment, not trying to predict what is coming next is so important to kata work. Kata is a misunderstood concept and many modern Ju Jitsu schools have taken them out, but they are vital for understanding the basics that cannot be excluded, if their Modern Ju Jitsu is to be a valid interpretation of this unique and ancient art.

As well as having a self-defence interpretation, kata is important for breaking balance and maintaining your own balance. Understanding the importance of judging distance and being able to effectively enter the space of your opponent, deliver the technique then remove yourself without getting injured. Maintaining composure by the use of the eyes (Ganriki, is a sharp penetrating gaze that sees an opponent’s intentions and can be used to dominate and control them) and the breath. At higher levels, reading your opponents breathing pattern is useful in executing the techniques.  Kata is also a useful practise for exploding, for zero to 100%, do the move in its entirety, then switching off and moving away.

The last and probably the most important practise missing in all forms of modern Ju Jitsu is Zanshin. Zanshin is usually interpreted as referring to a mental state in which you continue to focus your attention on your opponent and the surrounding environment. I see this as a vital part of learning and executing the technique.

One more foot note. You often here many Ju Jitsu instructors refer to themselves as Professor. In Australia to refer to yourself as a professor means that you have done many years of research, study and many years of hands on experience at a university. Apparently, in Brazil, professor is the term used to indicate teacher. Much like the Japanese use the term Sensei to indicate teacher. So, don’t be misled by this cultural difference in the term used for teacher.

Get direct access to my teaching. Check out my website and the Northstar Ju Jitsu online Academy now. https://www.northstarmartialarts.com.au/shop/