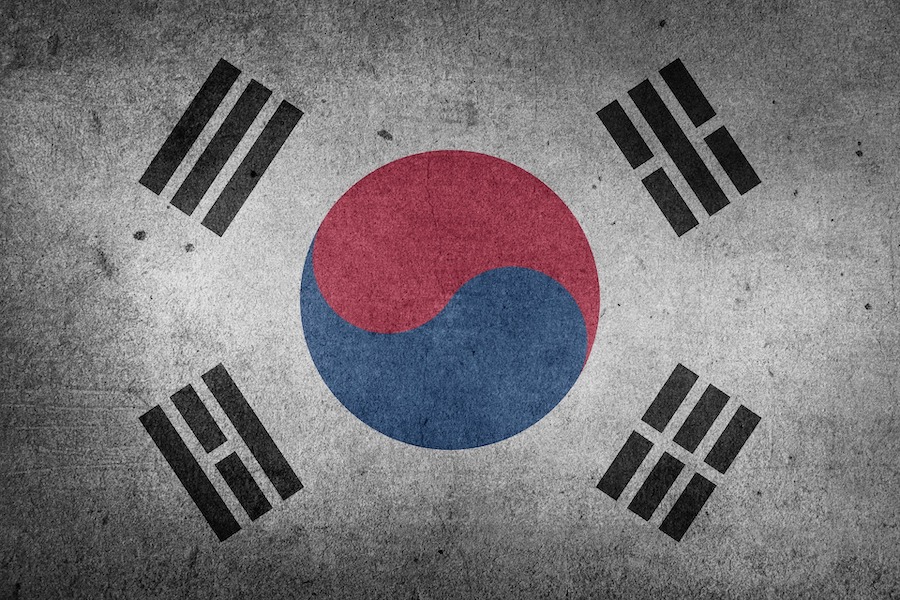 A country which has seen its fair share of conflict. Mortal enemies of the Japanese up until they finally left the Korean shores only then to be pitted up against their own kind , families separated by the forward progression of the Red peril of Communism. Even now the war continues as a cease fire, both North and South Korea on permanent red alert, South Korea still needing the presence of 36000 American marines as security against the North, which is threatening to destabilise this very delicate stalemate by becoming a nuclear threat to neighbouring countries.

progressed  from self-defence to sport, health and fitness. With Japan and China being so close it is with interest that all 3 of these countries have developed uniquely separate fighting systems, though Japan will argue that their Martial Arts influenced Korea, and Korea will argue that they influenced the martial arts of  Japan. Whichever way it was the Koreans have undeniably had an incredible impact on the spreading of martial arts throughout the world.

Tae Kwon Do is the most recognised of the Korean Martial Arts. It is synonymous to Korea, as Karate is to Japan and Kung Fu is to China. It has now grown to enormous proportions and is arguably the most popular Martial Art worldwide.

But the spread of Tae Kwon Do has unfortunately run into its fair share of problems, ITF and WTF being the 2 major bodies are just as opposed to each other, as South Korea is to North Korea.

WTF is the only Tae Kwon Do practised in South Korea. WTF Tae Kwon Do in Korea is practised as a sport. Students at primary and high schools can choose to play Tae Kwon Do or other sports such as soccer or baseball. Even the World Tae Kwon Do Federation headquarters called the Kukkiwon is just one huge Tae Kwon Do sport stadium. Tae Kwon Do is  now accepted as an Olympic sport and it  will continue on its path to becoming a very popular form of sport, but in the process one cannot help thinking  that maybe it has become too  stylised and separated from the form of Tae Kwon Do originally practised as an art and as a form of self-defence.

For the dedicated student who is not just interested in honing his winning techniques, but desires to further his traditional Tae Kwon  Do training  by going to the place where it all began, you may be wasting your time looking for a traditional Tae Kwon dojang in Korea.

Fortunately, there are a few pockets of true combat orientated martial arts remaining in Korea. Though they are not called Tae Kwon Do  the instructors do have grades in Tae Kwon Do as well as other Korean Martial Arts. These styles seem to have done a complete circle in their training methods, sprouting from the traditional forms of Martial Arts to be called Tae Kwon Do, practising the WTF form of Tae Kwon Do and then slowly separating themselves from the WTF and taking on a more combat orientated form. Of course, in the process changing their name so as not to appear to be going against the grain of the strictly adhered to guide lines of the WTF.

Kyeok Too Ki is one such organisation that has taken a more practical approach to their fighting. Founded by Master Kwi Jin Kim in 1970 Kyeok Too Ki was officially recognised by the Dept of Education in 1979. Its popularity has increased rapidly and is now considered to be the strongest martial art among the South Korean youth.

Though the kicks are obviously Tae Kwon Do influenced, Kyeok Too Ki has effectively integrated boxing, knees, elbows and throws to complete an efficient style of fighting that initially  looks similar to Kick or Thai boxing. But Kyeok Too ki differs from other forms of modern “full contact” Martial Arts by still using many traditional techniques which have been rendered unsafe for modern competition, hence keeping a solid self-defence base.

Master Nam Koung is the Chief Instructor at the Surdaemoon  Eunpung Dojang, a fulltime school which averages about 80 students a night over 3 classes. His school is considered one of the largest in Korea, and often produces many champions at the Kyeok Too Ki competitions. Though there are occasionally Kyeok Too Ki competitions, Master Nam Koung’s primary focus is to retain the Martial Arts spirit whereby the students develop as leaders and examples for others. Master Nam Koung’s technical ability reflects his years of hard training and like many dedicated and open minded martial artists has filled in the gaps to become a very talented all round fighter.

Foreigners though few and far between in Korea are more than welcome at Master Nam Koung’s dojang, in fact he will teach you personally. But don’t forget your mouth guard the Koreans are famous for their fighting ferocity and fortunately Kyeok Too Ki is no exception.