The best style for self defence. Judo, Boxing or MMA? 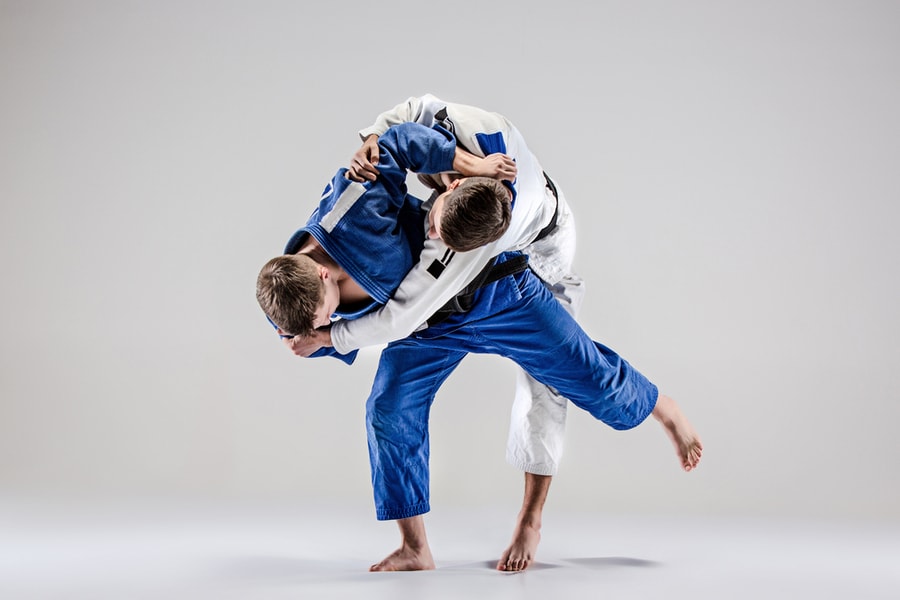 The best style for self defence

Over the weekend, I kind of over dosed on fighting sports. I watched the incredible destructive power of the current world champion heavy weight boxers. Apparently, the heavy weight competition is the best that it has been in years. The ruthless knock outs that I watched by these destructive machines were like nothing I have seen before, and I have watched plenty of boxing.

I always enjoy a good UFC fight, but I struggle to see the martial arts in it. At best the competitors are good all round fighters, with a cross between kickboxing, wrestling and BJJ. The fighters that excel in this format are usually super fit and have a finely developed killer instinct. The fights are bloody affairs and the knock outs are just as ruthless as the heavy weight boxing. With so many more weapons to choose from than boxing, there are many more early knock-outs. The slightest error of judgement and it is lights out.

In contrast, I have enjoyed the world judo championships just as much. A true world championship as judo is practiced in most countries. Totally stylized and not anything like the founders original judo, if you were not familiar with the rules, you would be hard pressed to follow what is going on. Not a ruthless, bloody affair, but judo is a tough, demanding sport. Injuries are common but there are no hard trauma causing knock outs.

All of these formats provide great entertainment, and present a class of warriorship that appeals to the masses. The boxing and the UFC are professional sports and there is huge money in it, whereas Judo probably relies on sponsorship.

I think that if you train in the basics of Boxing, judo and MMA, kept it real simple and work the  fitness, you world have enough skills to defend yourself in most circumstances. If you then had access to a martial art that teaches the basics and can add to your already robust skills you are on the right martial arts track.

At Northstar martial arts, the first 20-30 minutes is to develop those basic fighting skills, so you have core defenses that you can always rely on. This is a must. Too many martial arts discard the most useful and simple techniques. The right cross, the knee, basic osotogari- outside leg throw, and judo ground controls, in order to wow the students with superman techniques that are as good as useless.

So I enjoyed my sports TV on the weekend, and I could appreciate the boxing, MMA and judo for what it was, taking note of the most effective moves.