Are you a Mc Dojo. 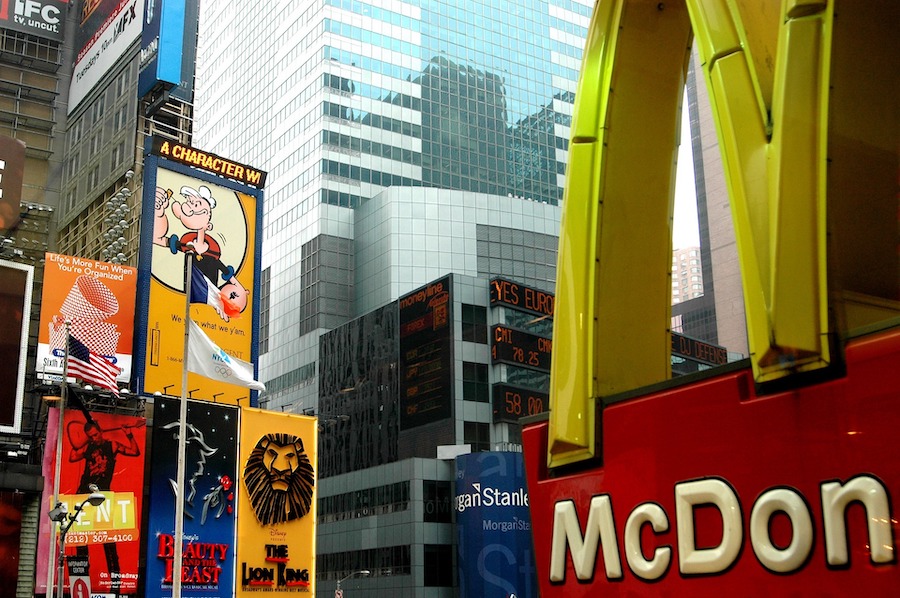 Just for a minute, let go of everything that you believe about martial arts tuition. Just take your blinkers off and ask yourself. Who wrote the rule book on how martial arts should be presented?

It takes courage to step outside of the norm in anything you do. But it is we few pioneers that can see and present things from a different perspective that, if successful will reap the rewards. Years ago, a traditional karate school came up with a unique formula for marketing their schools. It was simply door knocking. They quickly grew to the be the largest martial arts school in the world, spreading throughout Australia, USA and the UK.

I know from an insider, that they were spending well over $1.3 million a month on white belt uniforms. Now, I used to focus on how much money they were making. I hid behind the high and mighty attitude that they were selling out and there is no way you can learn martial arts by door knocking. I felt this way for many months, until I finally woke up. We used to take our small handful of students to the local competitions. The events were overflowing with students from the door knockers, and to my surprise they were winning most of the events.

I got to speak with some of their students and they loved being associated with this association. They were so happy that the door knocking sales team found them. They told me that they would have had no idea where to look for martial arts and now they just loved what they were doing. At first, I was just jealous of their success, no doubt about it, they had found a key to the lock that links people with their product. And what impressed me the most is they were helping thousands of people body, mind and spirit to a better way of life using the most basic form of traditional karate.

I was in no way breaking down the door to train with them, but I was impressed with their marketing prowess. Above all they believed in what they were doing as they passionately went about their business. They were classically exhibiting what Seth Godin calls “the purple cow.” It is so easy to sit in your high tower believing that your way is the only way, and you are studying and maintaining all the lethal secrets because you are a purist, well for those of you that have not realised yet, there are no secrets, there is no disappearing in a cloud of smoke and dim mak does not work. Your best path is to have and maintain a beginner’s mind through out your martial arts experience. You will then be able to see all that is happening around you without the influence of the ego. You can then judge each new way on its own merits and not out of misguided puerile jealousy.

I have taken my martial arts into cyber space. It is much harder than joining a regular class as you have to be self-motivated. I have worked hard over the last 10 years or so to come up with a formula that can be used online. This did not just create itself. Just like the door knockers, this is creating controversy. I stick to what I have created and believe in and delete the rubbish that trolls post instead of taking them on. It still intrigues me and I wonder why martial artists think they are so special yet their ignorance and huge ego is blocking their path to any self-realisation.

This is my purple cow, and for the lucky few that accept my challenge, welcome to this modern, living and thriving entity. You will learn and have access to real mastery wherever and when ever you want. All for a fraction of the cost of regular classes.