The good samaritan and the milk crate. 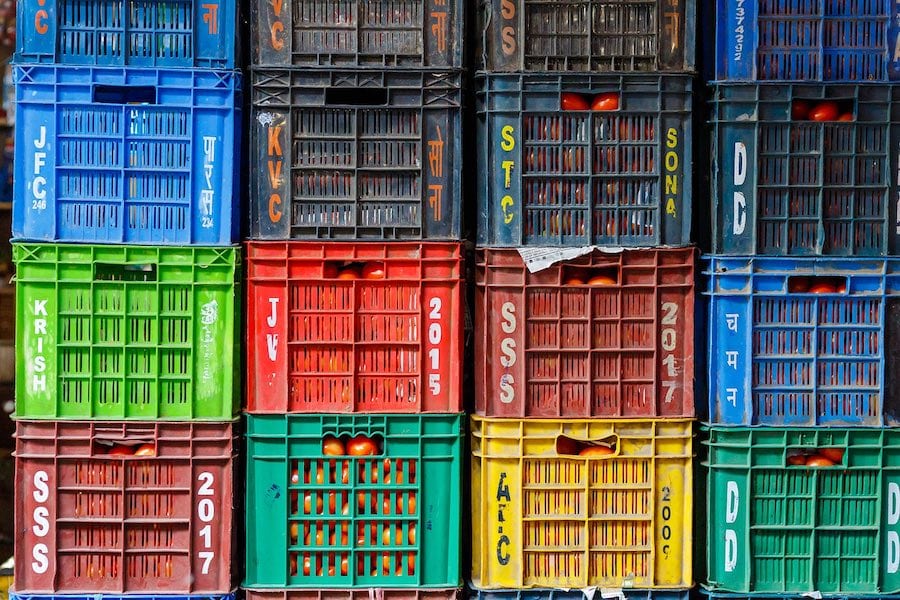 In Sydney last week, we all had a bird’s eye view of a man blatantly wielding a long knife as he stalked people on the street. The scene unfolded in what could have easily been a scene from a movie shoot. The attacker appeared onto the street after he killed a woman then struck another woman in the back, whom survived.  We could just write this off as a random incident, but the truth is, that the veneer between evil and law-abiding citizens is whisper thin and senseless violence is on the rise.  At any time, any of us could find ourselves crossing paths with a lunatic just hell bent on imposing their sordid and quite often drug induced reality onto whomever steps in front of them. We hear the excuse that they are suffering from mental health issues, but so are the majority of us, it is just the human condition. But that does not give us right to launch ourselves into a vile, cowardly rage using the excuse of religious fervour to justify their clearly deluded state of mind.

Make no mistake about it, the bravery of the well-intentioned good Samaritans that chased and captured the man, all under the scrutiny of dozens of mobile cameras could have gone so horribly wrong. Though he was most definitely a very dangerous man, after the initial attacks at the women with the knife, he was quickly overcome by several men. If this man was intent on maiming or killing as many people as he could, he could have easily inflicted so much more destruction. A knife is sharp, light and fast, and in the hands of a lunatic is haphazard, fast and unpredictable. So dangerous is the knife that the police whom are acutely aware of the lethal capability of even the most unassuming of knife wielding attackers, rightly so, shoot then ask questions later.

There is something quite base and primal seeing a man flat on his back, a milk crate caging him from the neck up, being firmly kept in place by his captors. I joked with my Saturday class that I am going to do a milk crate self defence class. With several other men joining in, he was completely pinned with the milk crate pushing down on his head and neck and the rest of his body held down with chairs.

By stepping into the path of one of these murderers, make no mistake about it, you are putting your life on the line. Sometimes you just have to do it.  If you stop to think about it too much, it could all be too late. Sometimes we just have to try. I know that in a past blog post I discussed “Are the days of the good Samaritan over?” which gives a really good argument for not getting involved, but times have changed. I am not saying that we should become vigilantes, but we need to start looking out for each other, our friends, our neighbours and the vulnerable.

We need to have the space to make a conscious decision as to whether to get involved or not. This is where training in a form of martial arts that teaches you emotional resilience will give you the smarts to be able to make the correct decision in times of over whelming stress.