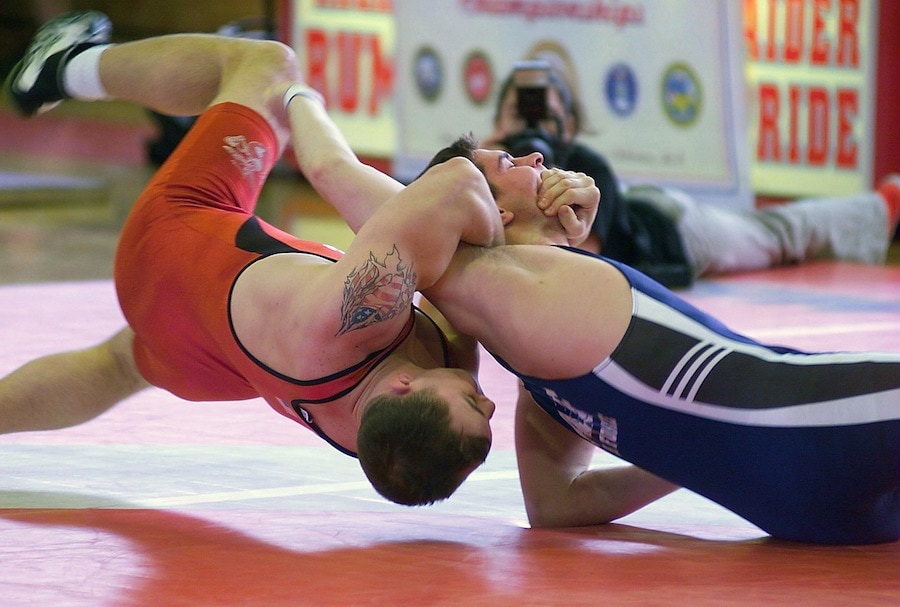 I am not normally drawn to martial arts competitions, but Tom my son and a couple of the other kids trainers were keen to compete. They chose a submission grappling MMA competition and I knew immediately that their spirit would be tested as the day would be long, hot and niggling injuries would test their resolve.

The competition format is just a variation of Judo,BJJ and wrestling and like all martial arts competitions, is far from actual combat reality. Brazilian Ju Jitsu has boomed, and there are so many MMA and grappling schools, where have they all come from. As martial arts is not a regulated industry, anyone can strap on a black belt and start teaching. All they then need to do is tune into google sensei for all the information they need. Not to say that there are not a plethora of talented instructors, many of them making their way to the beach lifestyle from Brazil.

The competition format was broken up into 2 categories. One where you wear the martial arts uniform and the other where you basically wear shorts and a T shirt. The objective of both divisions is to throw your opponent onto the ground (which sometimes scores points) and then in what appears to be a boring and repetitive strategy, attempt to score points by taking positions of control. The best way to describe what I am seeing is a hybrid cross that has a vague resemblance to Judo and wrestling.

As far as seeing Jujitsu, the closest that I saw was just in the name; Brazilian Ju Jitsu. There was very little actual ju Jitsu and what technique I did see was all strength and power and no suppleness for which the ancient art of ju Jitsu is famous for.

There simply was not any wow factor to this MMA competition. The fights were certainly robust but the fitness of The competitors was akin to rugby players making a tackle. But what was I expecting, with 760 competitors and 11 rings churning through 5 minute rounds from early until late, the sheer magnitude of the operation was impressive.

There was definitely one aspect of this competition that I noticed above other competitions and that was the behavior of the competitors and spectators. I saw no arguing or disputing the decision and there was an overall mateship between the competitors.

Well done to the Northstar Team: Tom, Aydan, Jorge and Liam. They competed with spirit and although they did not win all their fights, they certainly learned plenty from the experience.