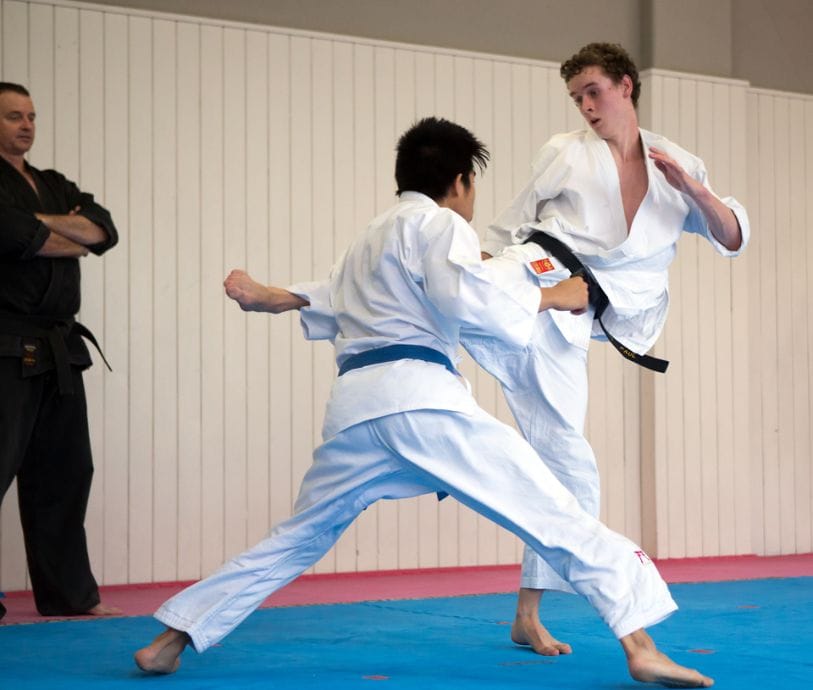 Some people swear by traditional boxing while others do it by martial arts with each person defending their favourite sport. However as stated by many people, the main goal of a boxer is to knock the fighter out while the main goal of a martial artist is to adhere to a particular kind of style or form. That marks the first difference between the two. Other differences between the two sports include:

When you enrol for a boxing class Inner West being offered by Northstar Martial Arts trainers, one of the basic things that you are going to learn as a boxer is how to get hit. You will be trained on how to deflect and take hits on the parts of the body that do not hurt as much and keep your eyes even while you are getting smacked. Martial arts on the other hand, teach you how to avoid getting hit by your opponent. The good thing about teaching boxers how to get hit is the fact that they learn never to give up and are able to remain strong and hit back at the opponent.

Boxers believe in close in fights. They will fight at close range close while martial artists train for fights which use kicking. The benefit that boxers have over traditional martial artists is the fact that it is pretty hard to kick someone who is right on your face. Boxing class Inner west trains boxers to be fast, mean and tough to ensure that they stand a chance even when they are fighting with cross trained artists. It is also good to note that for traditional boxers, it is a movement art while for martial artists it is more of a grappling art. The training offered by Northstar Martial Arts in boxing class inner west trains boxers to experience something that can be described as close to the real fighting in the streets. It teaches them to fight moving targets while martial art teaches on pinning the assailant on the ground.

As much there is a big difference between traditional boxing and martial art, it is good to point out that both sports helps to instil confidence and skills that are very helpful for self-defence. However, if you wish to be fight your assailant best, then it is recommended that you join Northstar Martial Arts for boxing class inner west.