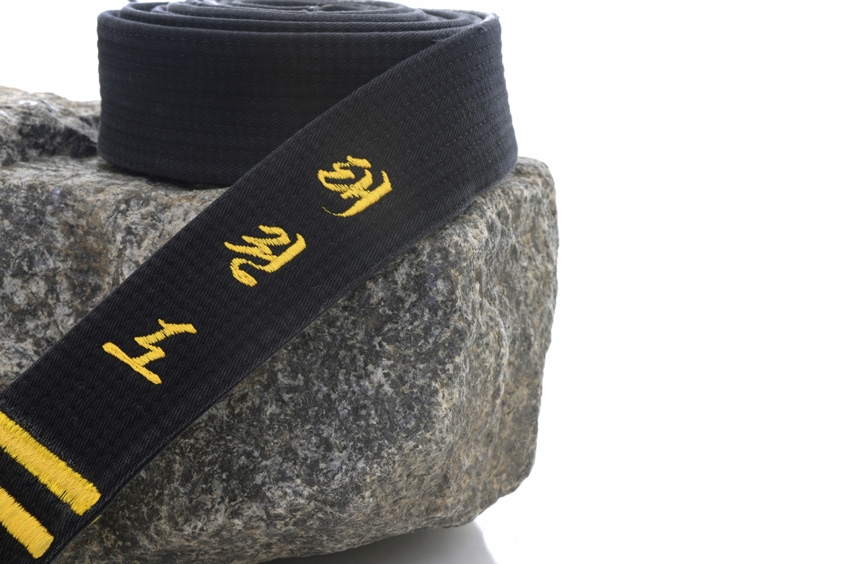 When I first started my current school; Northstar martial arts, I wanted to make attaining a black belt achievable for any one that applies them self regardless of age gender or natural ability. This was quite a task as I also wanted it to be robust and challenging, with out being impossible.

Over the last 10 or so years, my proudest achievement was grading my 90th adult black belt and 106th junior black belt last weekend. Each one of the black belts was challenged and thoroughly deserves to wear the Northstar Ju jitsu black belt. As more students became black belts, the great spirit of service and community began and has now developed into a thriving network of like-minded people all working together to encourage, motivate and inspire all students including future black belts.

Over the years I have learned not to judge the ability of the human spirit on how some one looks. I have witnessed the most amazing feats of physical, mental and spiritual endurance to overcome so called barriers with Herculean willpower and drive by the most unassuming students.

Propensity to change your life

Every time a red belt goes for black I am moved by the commitment and dedication by all involved in this great journey. Including the family and friends that help and support the student. Achieving a Northstar Ju jitsu black belt has the propensity to change your life. But it does take the desire to go beyond where you have given up before. It is not impossible it is very achievable, especially with the help of the Northstar ju jitsu community. There is a black belt in every student.

This coming weekend I will head to Perth to hopefully grade 2 more black belts as part of supporting our Perth affiliate; Weststar martial arts.